Japan is a Shinto-Buddhist country. These religions does not celebrate Christmas as a religious festival. However it doesn't mean that Christmas in Japan is boring. Japanese made Christmas as a day to celebrate. Most of the employees and students during this time is on their long break and they take this time to travel and on Christmas day, they enjoy their fried chicken and cake. 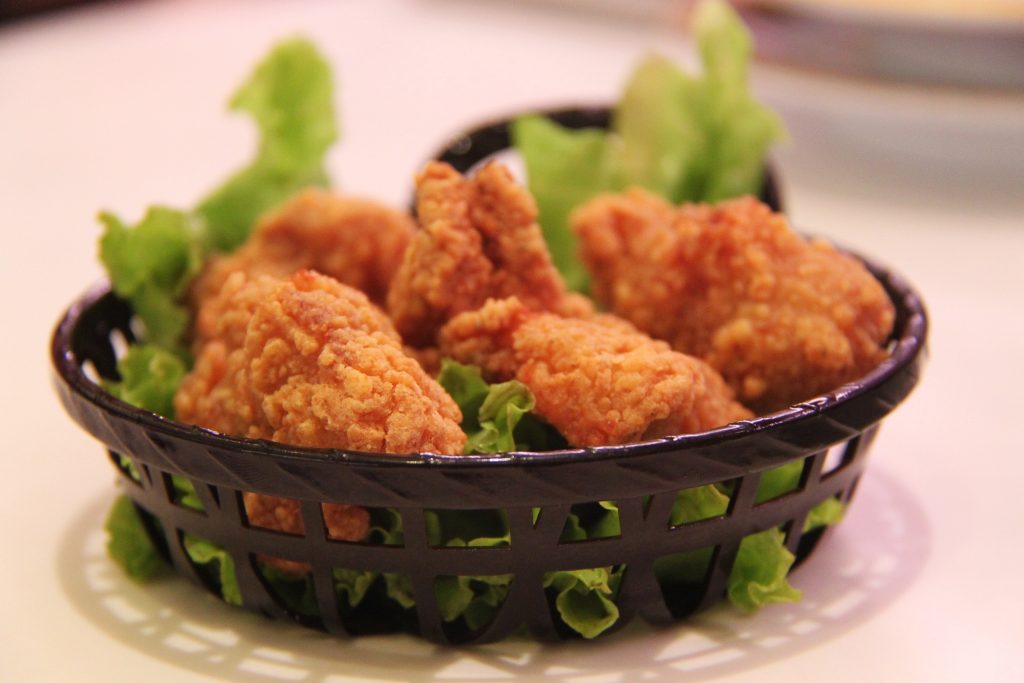 Yes you heard that right. Fried Chicken and cake is their traditional Christmas food. KFC in particular. As early as November, KFC releases their special menu for Christmas for pre-order. A day before Christmas day, fried chicken will likely to be sold out that's why pre-order is important. Eating chicken during this season is their version of turkey of the West. 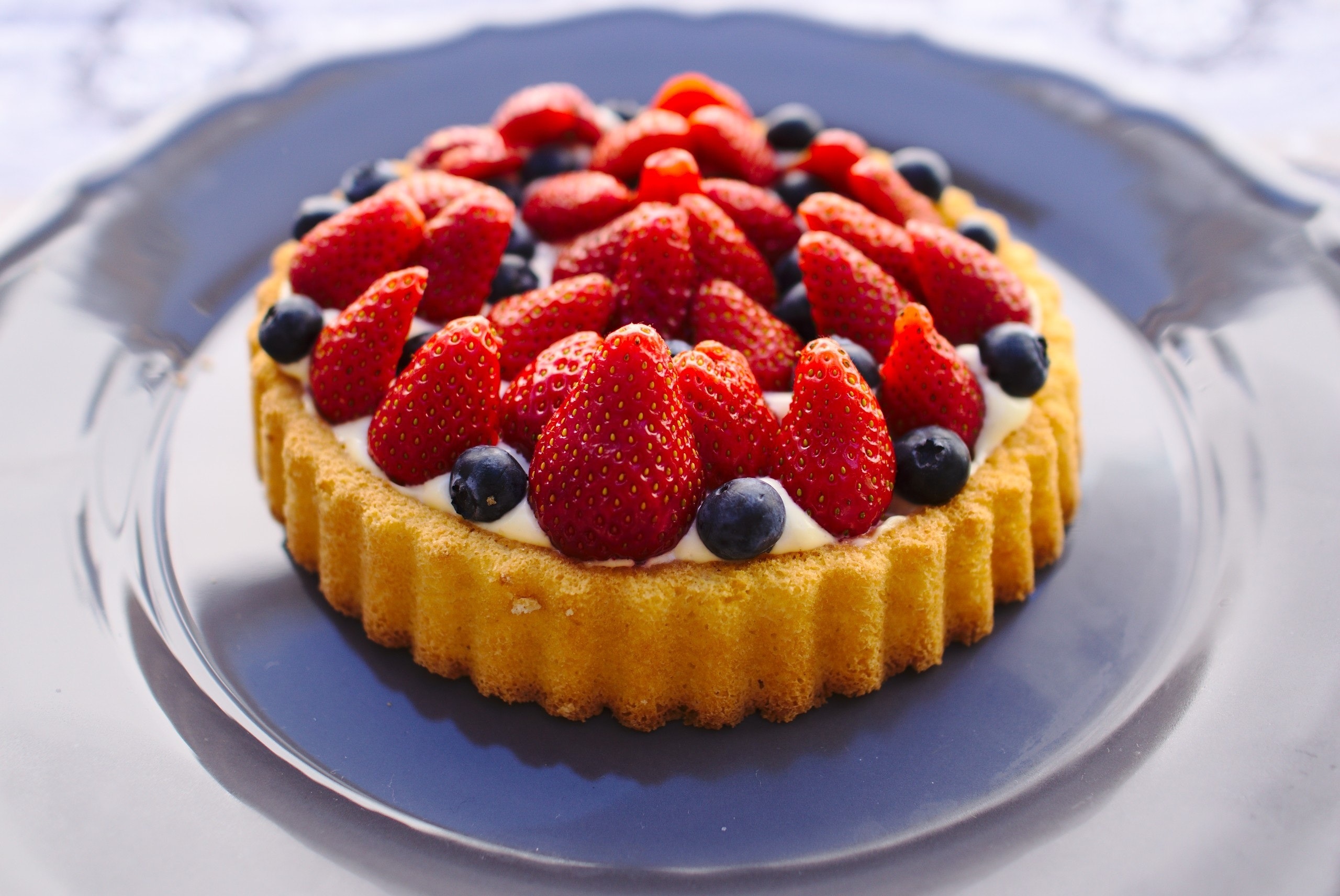 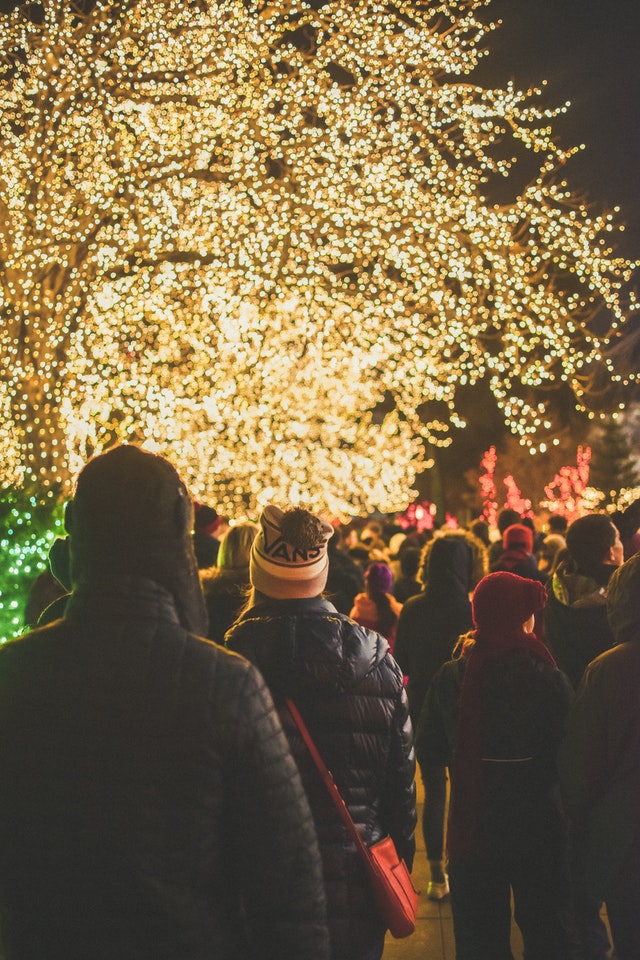 Japan apartments and mansions are fairly small and narrow and decorating it with Christmas tree will be such a hassle. It is also not common to surround the house with lights and decors that's why going to Illumination is a better option to feel that Christmas spirit.

If you are on a festive mood, you may also check the Christmas Parade of Disneyland. Usually starts November until December 25. Make sure to check their event calendar for the exact time of parade before going. Celebrating Christmas with Mickey, Minnie, Donald and Daisy is never a bad choice!

If you want to do some Christmas shopping, you may want to delay it until the new year comes because that's when the prices drop and also start of the fukubukuro sales or the happy bag with assorted items inside which costs far less than the actual costs.

If you get lost in Japan