HomeBlogHow to Prepare for a Skype Interview?

5 Tips to Prepare for a Skype Interview | Motivist Japan

How to prepare for a Skype Interview?

If you plan to go to Japan to attend a language school or to pursue an advanced degree, then you'll likely need to do a video interview as part of the application process. Nowadays, more and more language schools require such interviews. Nothing to worry about, but you need to prepare. Here are 5 tips to prepare for a Skype Interview.

The Japan Foundation reported in 2012 that a record 4 million people around the globe were studying Japanese, which represented a 9.1% jump from 2009 to 2012. While many of those studying the language did so due to their appreciation for popular culture like history, anime, and manga, others did so primarily to broaden their career prospects in the land of the rising sun.

Whatever your motivations are for going to Japan, you might have to participate in a Skype interview as part of the application process. So how do you prepare when the stakes are so high?

What follows is a primer on how to prepare yourself for a Skype interview — so that you can impress the interviewer and get accepted in the school of your choice.

According to Forbes, you’ll need to put in the same effort into looking your best for a Skype interview as you would for an in-person interview.

An oft-cited statistic is that 90% of the cues people give off happen to be of the non-verbal variety, which makes it all the more important that you dress and act appropriately during your Skype interview. A little bit of research on your part — company websites or social media profiles — might give you an idea of what the expected dress code is. If all else fails, just dress in a professional business outfit in order to convey how seriously you're taking the Skype interview.

When it comes to taking part in a Skype interview, you’ll need to consider your environment. So ensure that you're in a room that looks like a business environment — phone, computer and well-organized desk. And, by all means, ensure that anyone else living with you knows that they are to avoid making any noises that might distract from the setting you’re trying to set.

Practice definitely makes perfect — particularly if you're not all that familiar with taking part in a Skype interview. One of the best ways to get the practice you need is to do a practice interview with a friend, and then have that friend give you honest feedback on your posture, confidence, voice level, and other things that an interviewer might notice.

One thing you might have a hard time doing, according to USA Today, is focusing on the camera rather than on the screen. It’s only natural for people to want to see themselves on the screen — but if you do this, you won’t be able to make direct eye contact with the interviewer. And that’s a mistake that can derail your efforts to study in Japan.

Don’t think that you have to memorize everything. In fact, you can have a cheat sheet positioned near to you — but placed where the interviewer can’t see it — so that you don’t forget vital information. Doing this will also help you to stay more relaxed and focused during the interview.

If you want to study in Japan, you need to be ready for a possible Skype interview. But by following the aforementioned tips, you’ll have the information you need to impress the interviewer and to increase your chances of success. 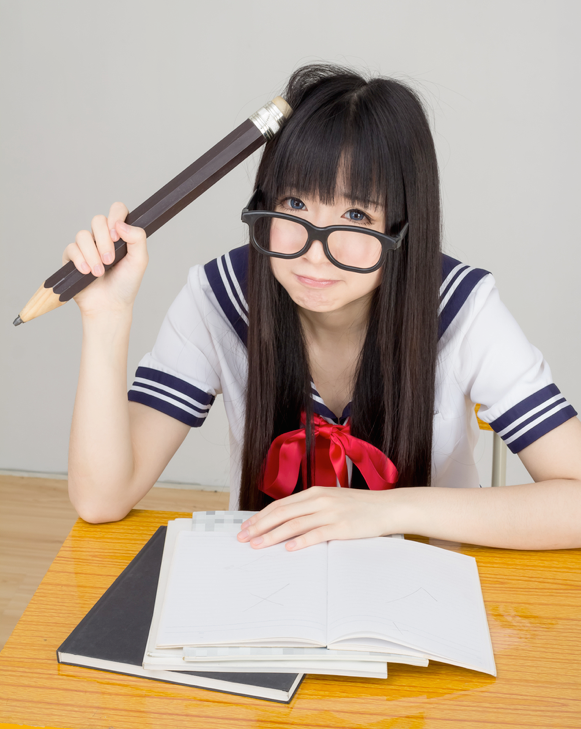 Questions to Ponder Before Studying in Japan